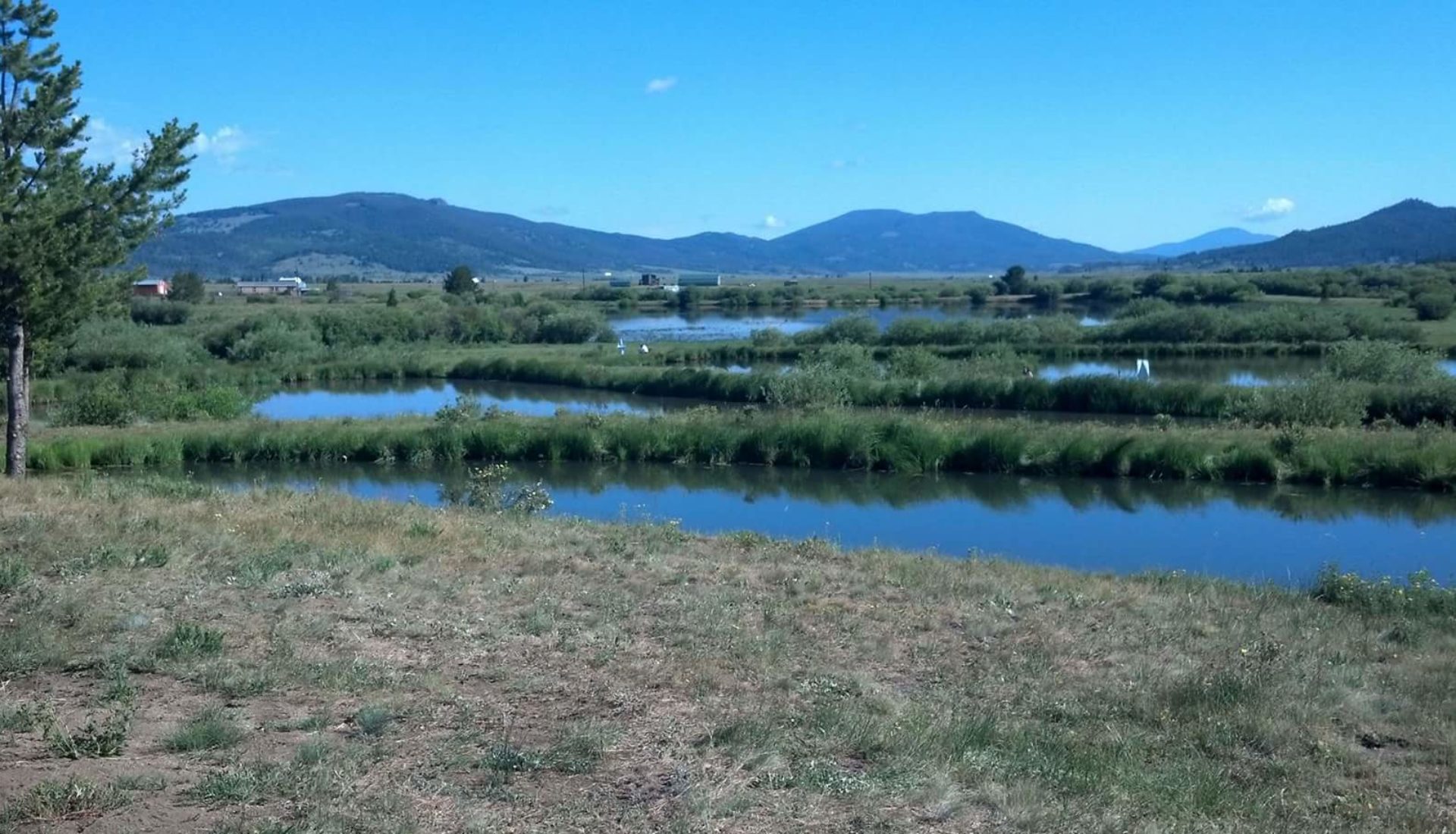 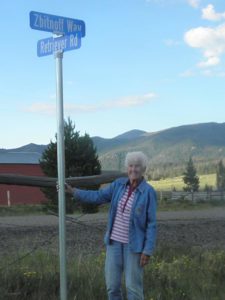 The Treasure State Retriever Club was established in 1947 as the Helena Retriever Club and in 1972 the club was reorganized into our current name.  The club is currently managed by a board of directors made up of amateur trainers.

The 108 acres Bob Sparks training grounds are located in Elk Park on the east side of the Continental Divide approximately 10 minutes north of Butte, Montana.  The property has several open areas for land testing as well is two large ponds and one technical pond.

We were blessed to have long time club members Alex and Beryl Zbitnoff who were instrumental in acquiring our grounds.  Even after Alex passed away, Beryl could be seen marshaling several events every year until her passing in 2017.

We are sure that Alex was waiting for her with all the dogs that passed over the rainbow bridge before them.

The Treasure State Retriever Club is dedicated to the retriever sports, both field trials and hunt tests.  Annual events are held on the grounds during the months of June, July, August and September.  The club will also host training seminars from time to time.  Informal and formal training sessions are held on a regular basis.  Club members are encouraged to contact one another to form training groups.